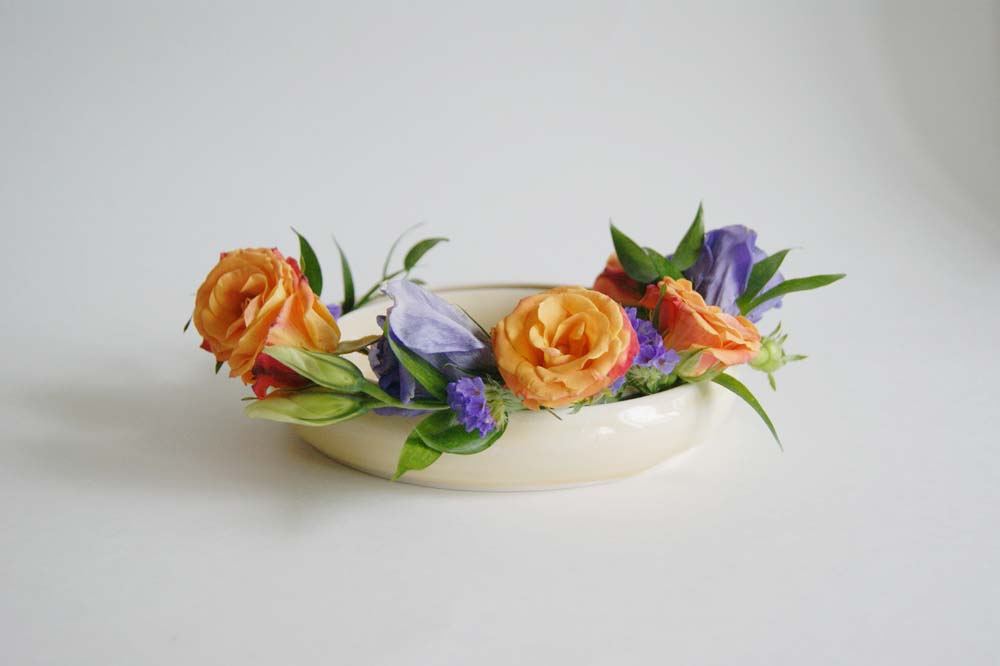 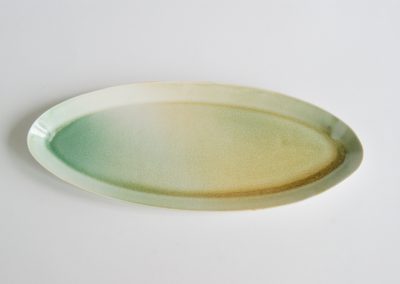 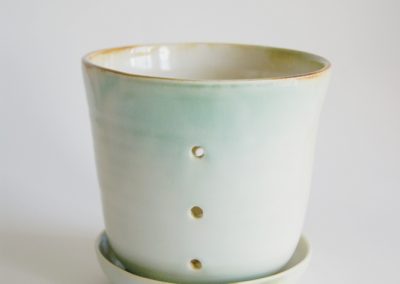 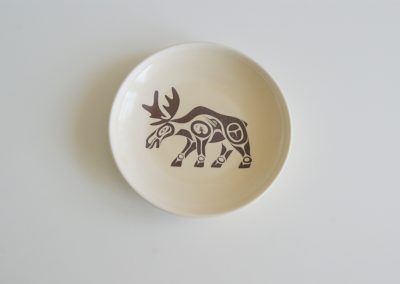 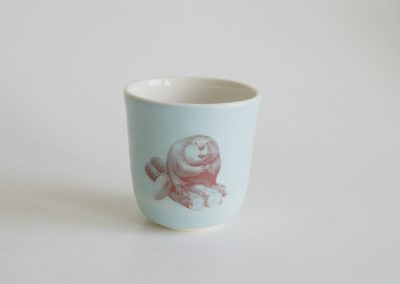 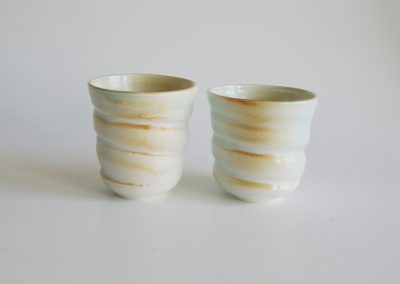 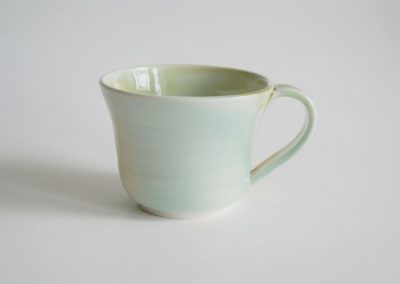 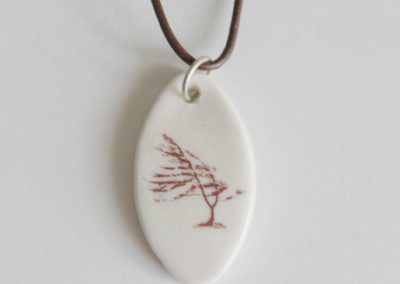 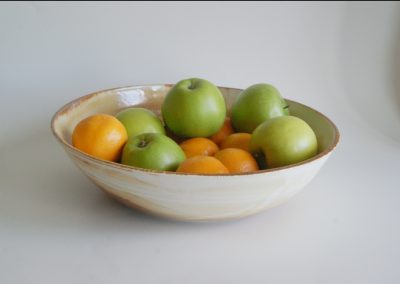 When she entered high school, she sought out the ceramics programs and she remembers feeling totally enraptured by the process.  She left it behind and always kept that connection in the back of her mind and knew that someday she would return to it.

After many years of working in the accounting field, she had an opportunity to take a part-time course at George Brown College.  She remembers trying to recall what she was so taken by.  It wasn’t long before she felt the return to the place that she felt captivated by.  She enrolled in the full time program. After completing her studies, Janson Pottery was born.

Since graduating from college, she has sold in many shows, shops and galleries.

In 2004, we relocated our family to a quieter life in beautiful Midland, Ontario.

In 2008, she opened at Etsy shop and still maintains that shop adding new pieces to show and sell every week. 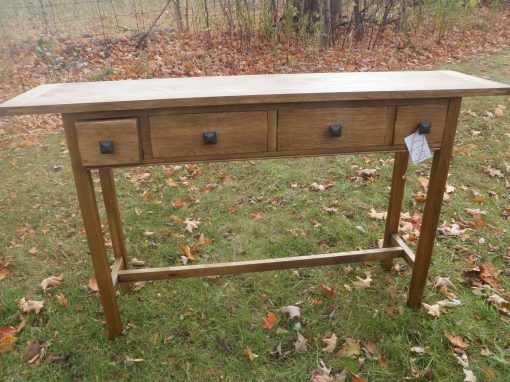 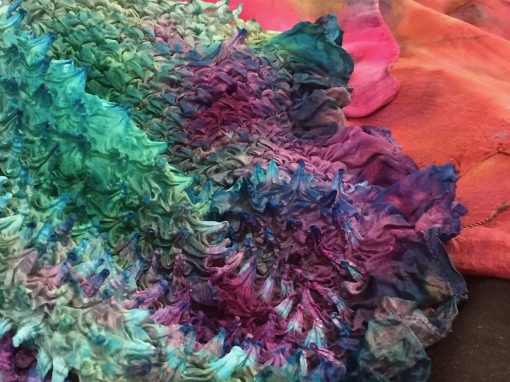 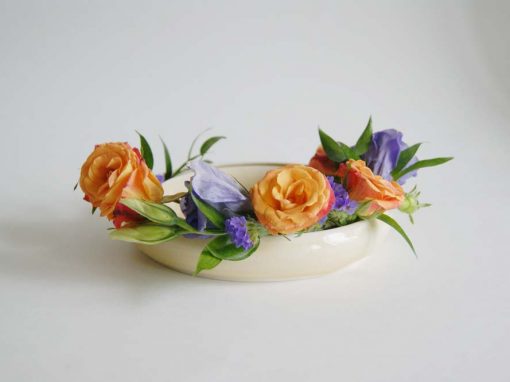 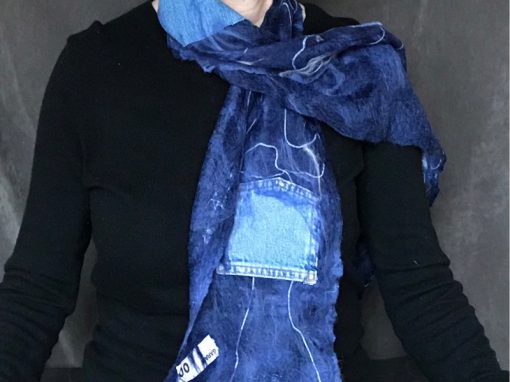 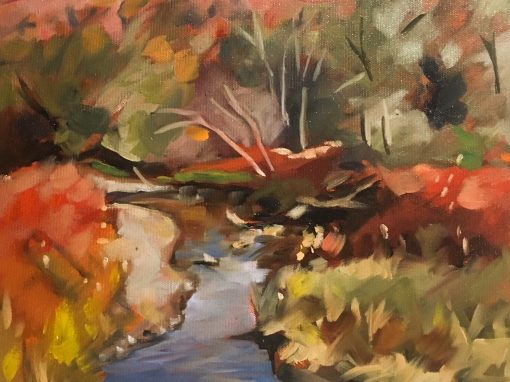 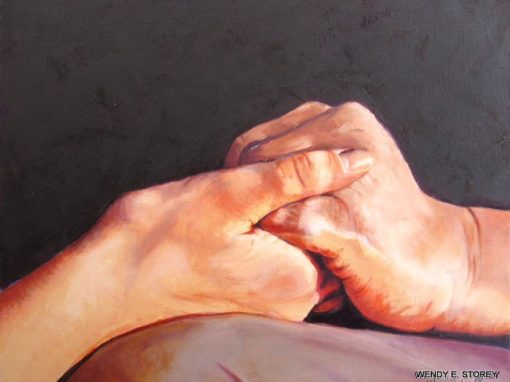 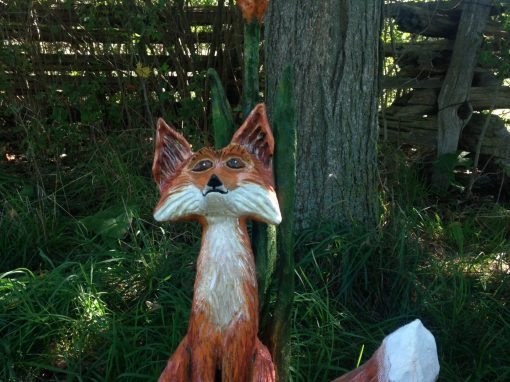 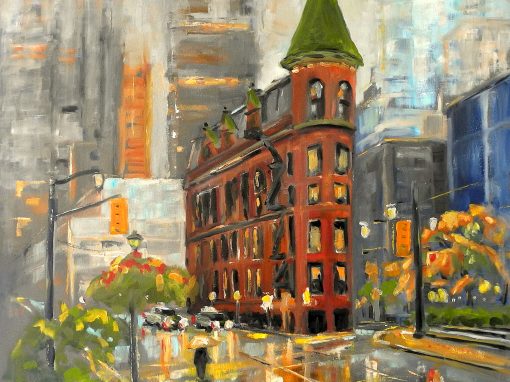 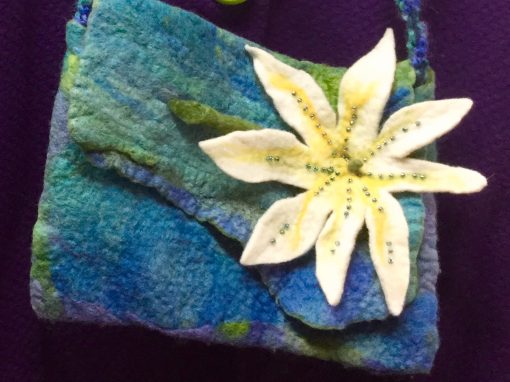 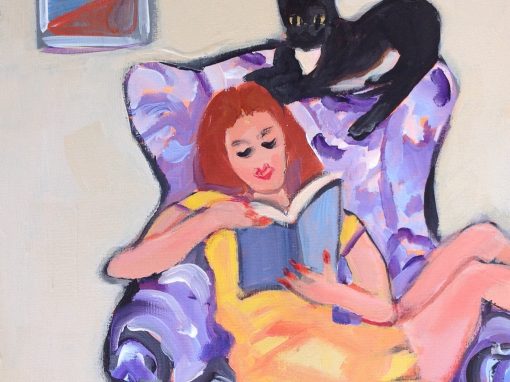 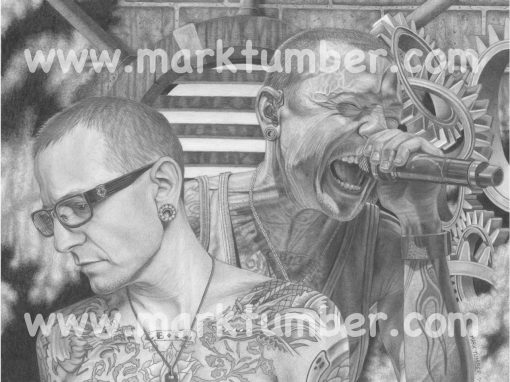 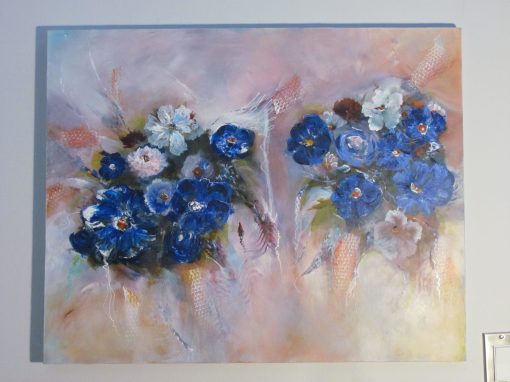 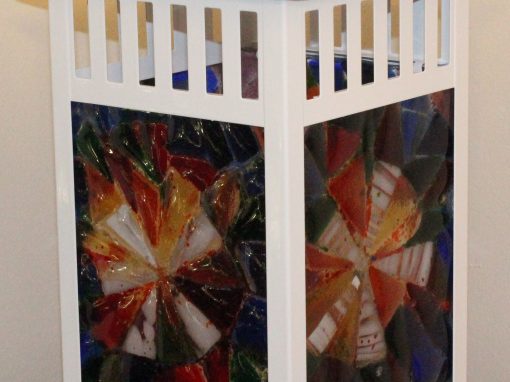 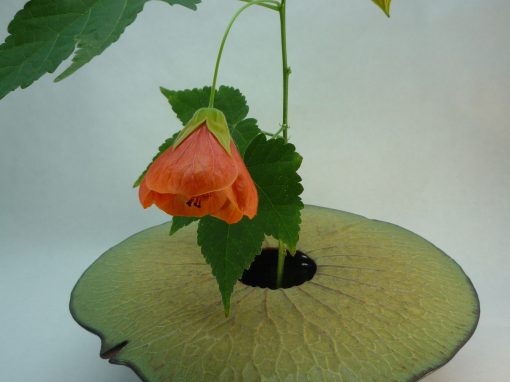 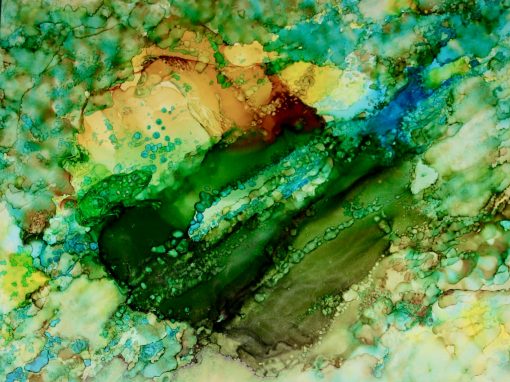 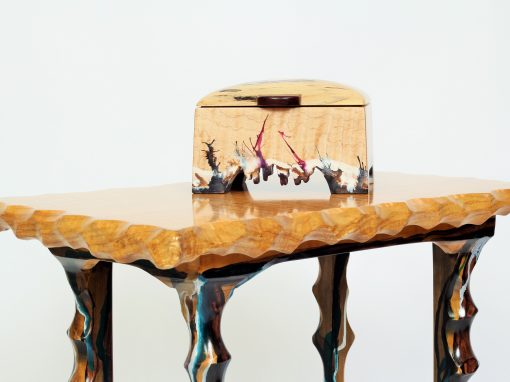 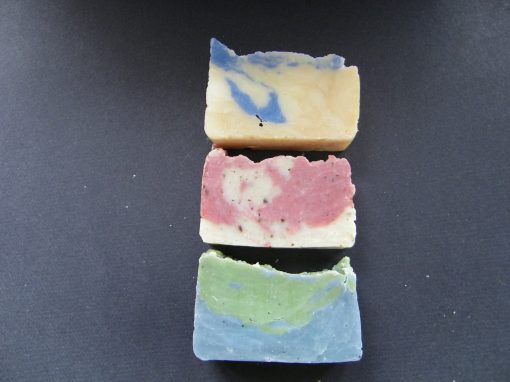 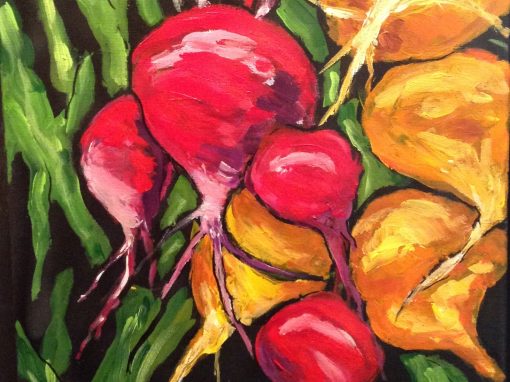 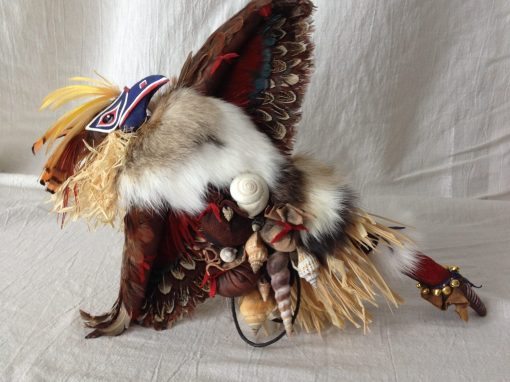 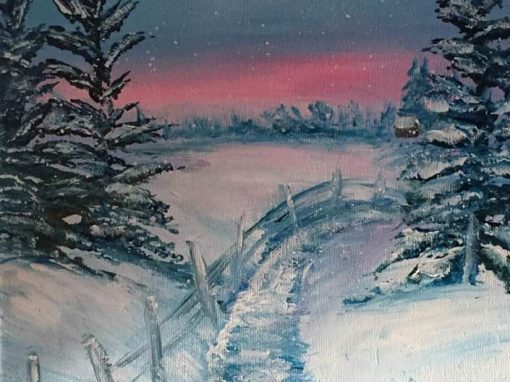 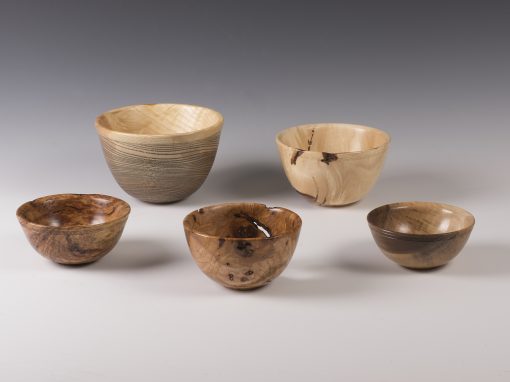